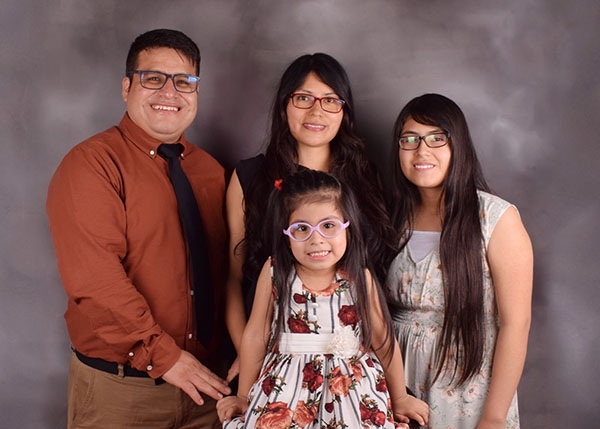 Pastor Samuel Gutarra is 38 years old, married to Challo, he has two daughters Cielo and Fabienne. Born in a Christian home, he met Christ at age 6. He grew up getting involved in his church in the ministry of children and young people. His father modeled in him a life committed to the local church and the pastorate.

He began studying the Word of God and served as Pastor of his church for four years. He continued his studies of the Bible in Argentina for another four years. He was responsible for planting a church as part of his preparation.

In 2017 he returned to Peru, his home country to start a church planting movement. He is currently planting the first Missionary Bible Church serving God with his family in Lima, Peru.